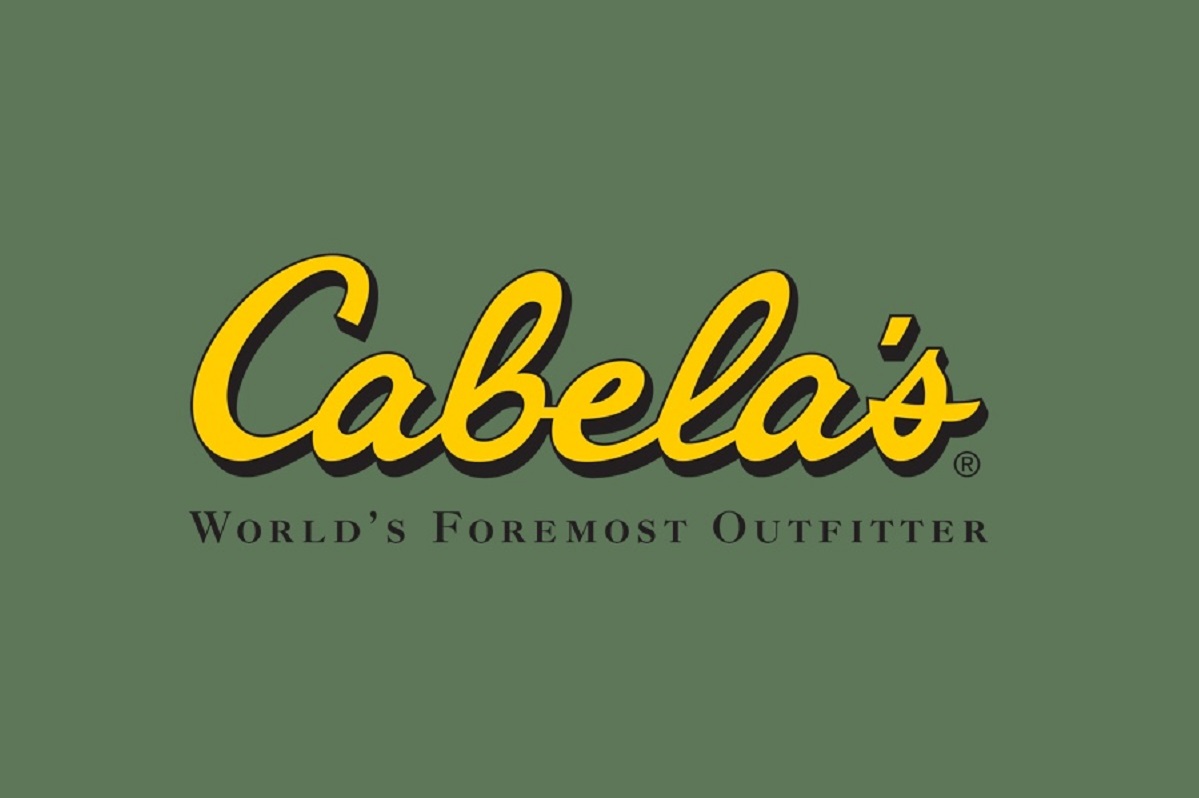 Ninigret Depot is pleased to announce and welcome Cabela’s to the park. Cabela’s will be building a new 600,000 square foot distribution center with project opening date in late 2015.

“As Cabela’s continues to grow, so, too, does the need to expand the footprint of our distribution centers,” said Tommy Millner, Cabela’s CEO. “It’s exciting to accomplish that while also bringing new jobs to Utah, where we have thousands of loyal customers and people live the Cabela’s lifestyle.”

“Cabela’s decision to locate its state-of-the-art distribution facility in Tooele shows the hard work of our economic development partners in Tooele County,” said Jeff Edwards, President and CEO of Economic Development Corporation of Utah. “Cabela’s presence in Tooele County will serve as a catalyst for quality job growth and increased capital investment in Utah.”

“We are happy to see such a major player in the outdoor industry continue to grow its presence in Utah,” said Gov. Gary R. Herbert. “The creation of Cabela’s Utah distribution center will strengthen our valued outdoor industry and create family sustaining jobs in rural areas.”
The firm entered into an agreement with the state to create approximately 250 jobs, 85 of which will be contracted with the state to pay at least 100 percent of Tooele County’s average annual wage including benefits, according to the Utah Governor’s Office of Economic Development. The company expects the jobs to create more than $30 million in new state wages over the life of the agreement. GOED also estimates that the company will also pay approximately $3.4 million in new state taxes over the 10-year period.

As part of a contract with Cabela’s, the GOED Board of Directors has approved a maximum cap tax credit of $693,198 in the form of a post-performance Economic Development Tax Increment Finance incentive, which is 20 percent of the net taxes Cabela’s will pay over the 10-year life of the agreement. Each year as Cabela’s meets the criteria in its contract with the state, it will earn a portion of the tax credit incentive.