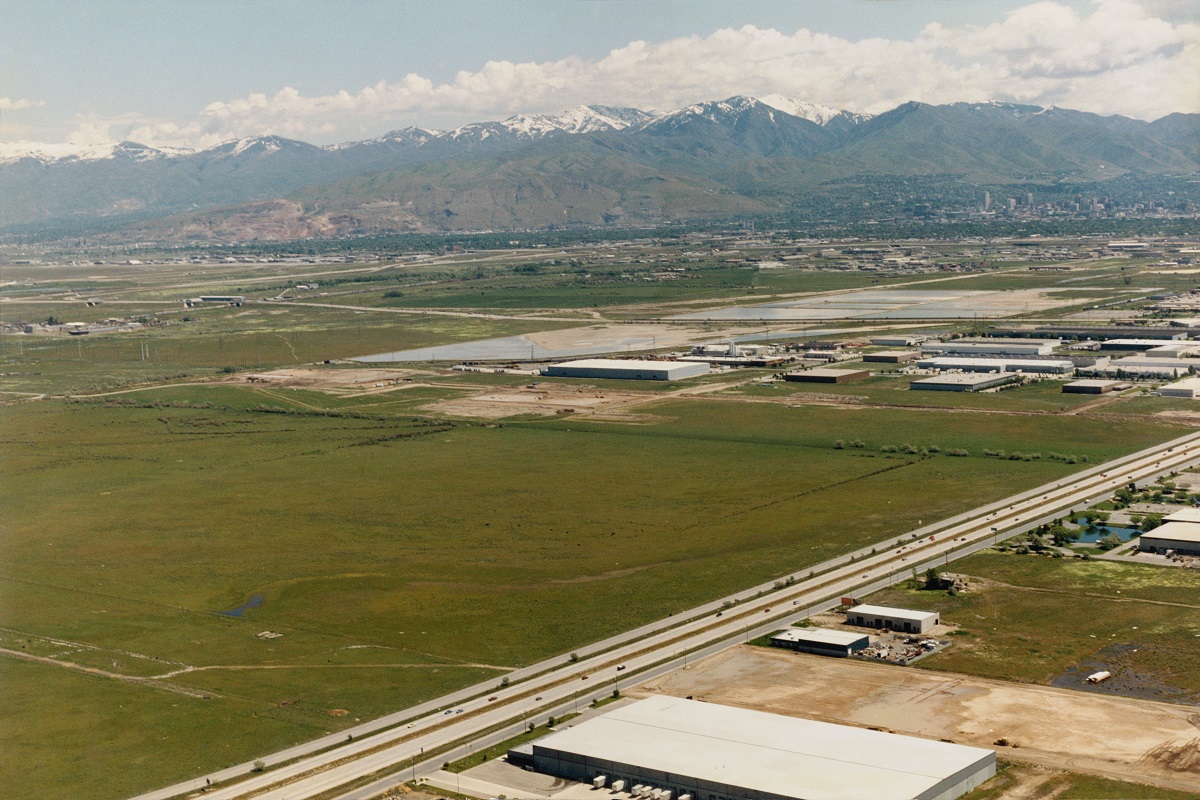 Developers of Centennial Park, one of Utah’s oldest and largest business and industrial centers, say the park will undergo a 178-acre expansion this year as Phase VI development gets under way.

Plans are to build large distribution and light manufacturing facilities on the site. For an undisclosed price, The Ninigret Group L.C., based in New York, but with a local office in downtown Salt Lake City, has agreed to buy 178 acres of raw land adjacent to the 1,596-acre Centennial Park and will name it Ninigret Park, after an Indian chief who once ruled in Rhode Island.

Closing of the sale is expected in September with ground breaking for work on roads, utilities and other infrastructure scheduled shortly thereafter.

“We continue to be excited about the prospects of Salt Lake City as a major distribution hub for the Mountain States and the West,” said Abood, who noted he flies to Salt Lake City about once every two weeks.

“With the Class-A type park we envision for Ninigret Park, we hope to attract strong companies with high growth prospects in order to continue the fantastic growth of the region.”

Seller of the property was Pratezk Partners, also an out-of-state company with a local office, which has owned the land for the past seven years, according to Anne M. Smart, an associate of Commerce Properties.

Centennial Park was originally developed in the mid-1970s by Upland Industries, a former subsidiary of Union Pacific Corp. Its boundaries run from 4400 West to 4800 West and from California Ave. (1300 South) to 2100 South.

Commerce agent Gloria Gustin said Ninigret plans to “follow the national and local trend” of building larger distribution facilities. She said Ninigret also will build and own a sizable portion of the buildings within the park. Other facilities will be constructed through build-to-suit and multi-tenant arrangements.

“We’ve had a lot of large companies, both within and outside the state, looking at moving their distribution facilities to the new park,” said Gustin, but she added it would be premature to divulge any names of potential owners or tenants.

She said Ninigret intends to build a 150,000-square-foot “spec” building at the park.

Smart said some local companies are now operating in several smaller buildings, often at separate locations, only because they cannot find space for larger facilities. Ninigret Park will be able to accommodate them, she said.

“Many of the economic development groups in Utah tell us they are turning outside companies away every day because suitable large properties are not available. This should help solve that problem,” said Smart.

Abood became interested in Utah as an investment site after visiting the state on skiing vacations, said Gustin. She said he also owns other properties in the Salt Lake area, primarily industrial warehouses.

“He knows this market and likes it a lot,” she said.

Industry watchers speculate that the completed park could accommodate about 3 million square feet of finished space with the buildings valued at a total of $84 million. But Abood said it’s premature to speculate on those figures.

“There are too many variables right now,” he said. “Sometime over the summer, we will have a better handle on the buildout.